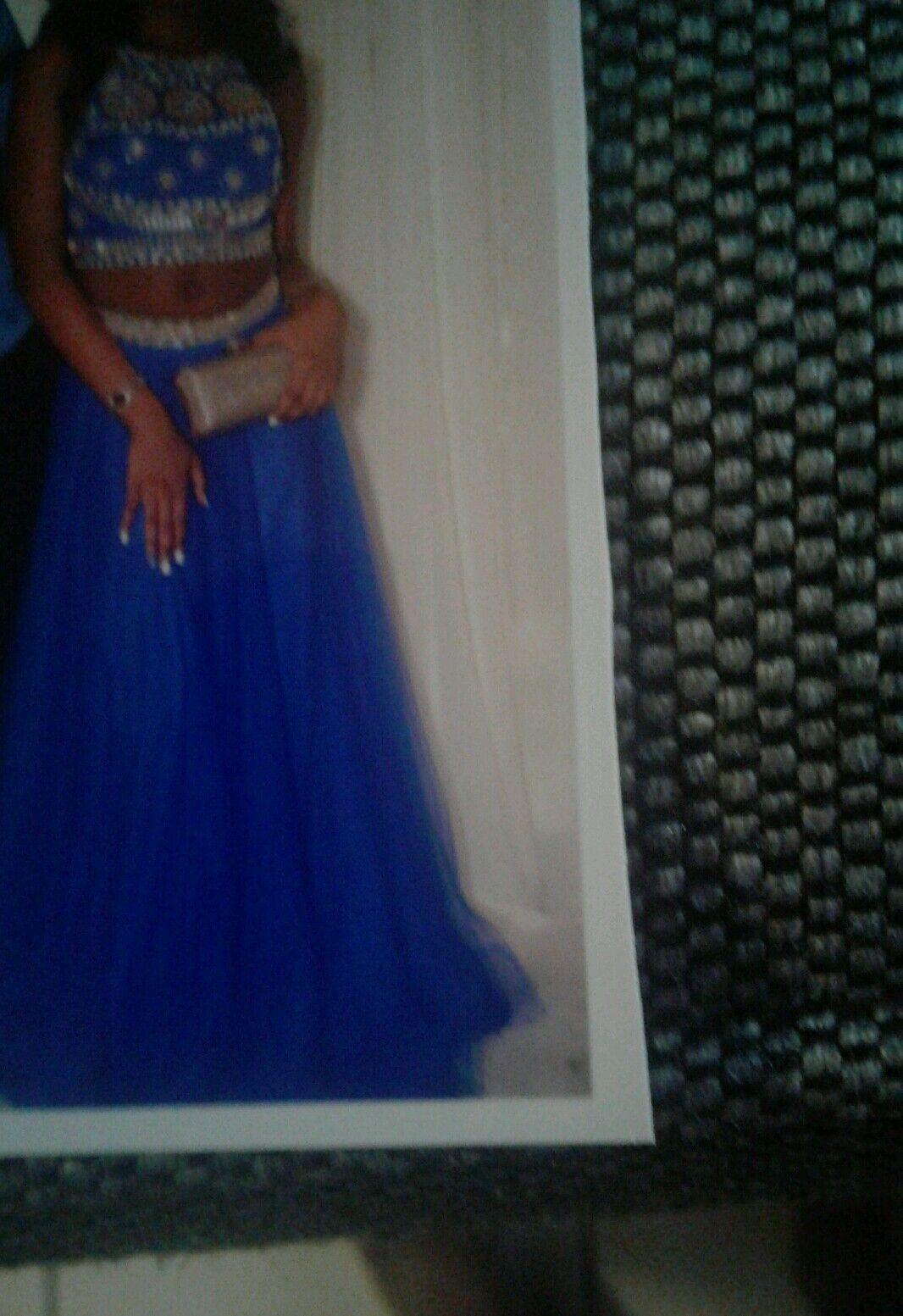 Condition:
New without tags:
A brand-new, unused, and unworn item (including handmade items) that is not in original packaging or may be missing original packaging materials (such as the original box or bag). The original tags may not be attached.
Seller Notes:
“Excellent Condition!!!!!!!”
Size:
S
Designer/Brand:
Prom Girl
Style:
2 Piece
Color:
Royal Blue
Occasion:
Ball, First Communion, Flower Girl, Prom, Quinceañera
UPC:
Does not apply 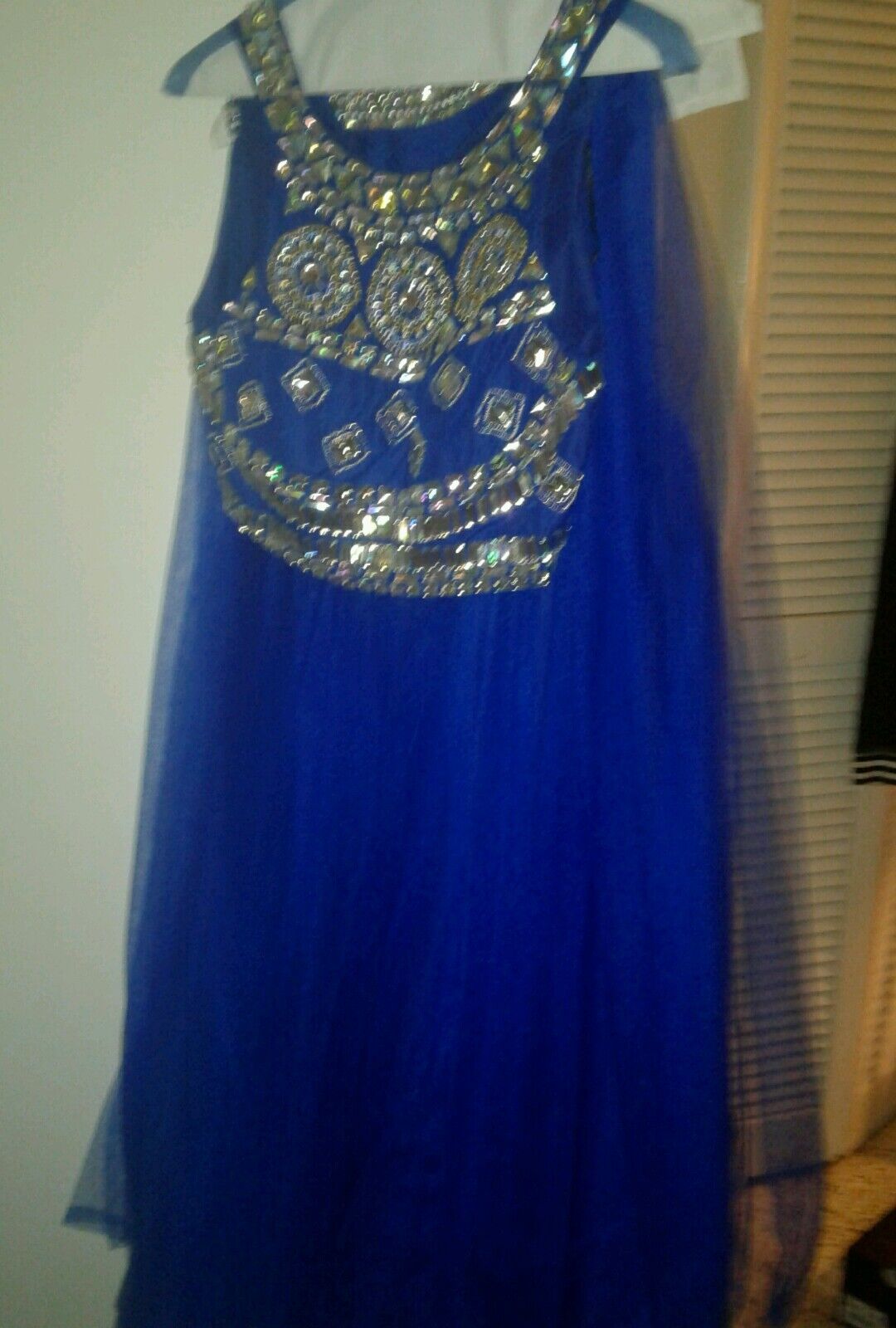 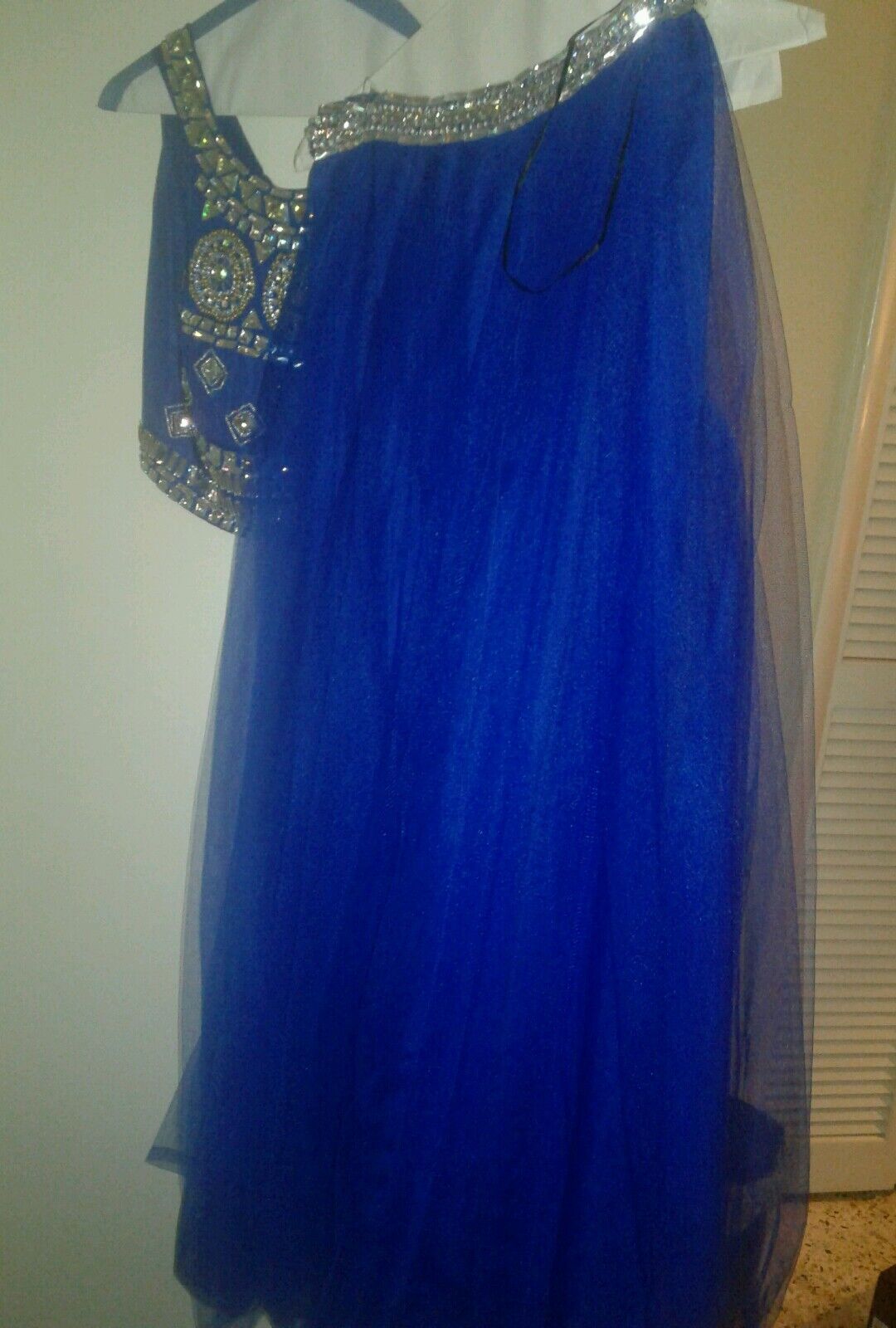 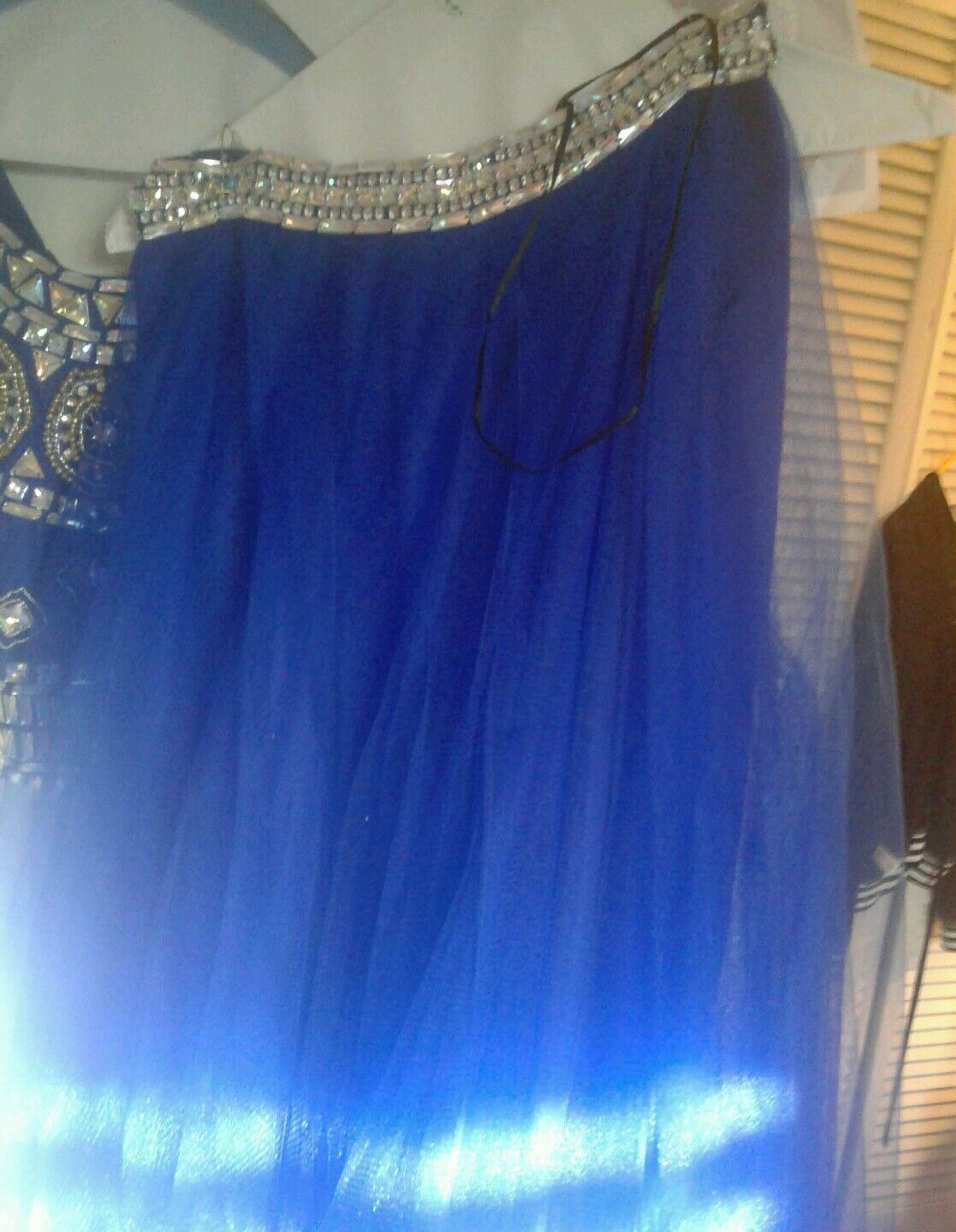 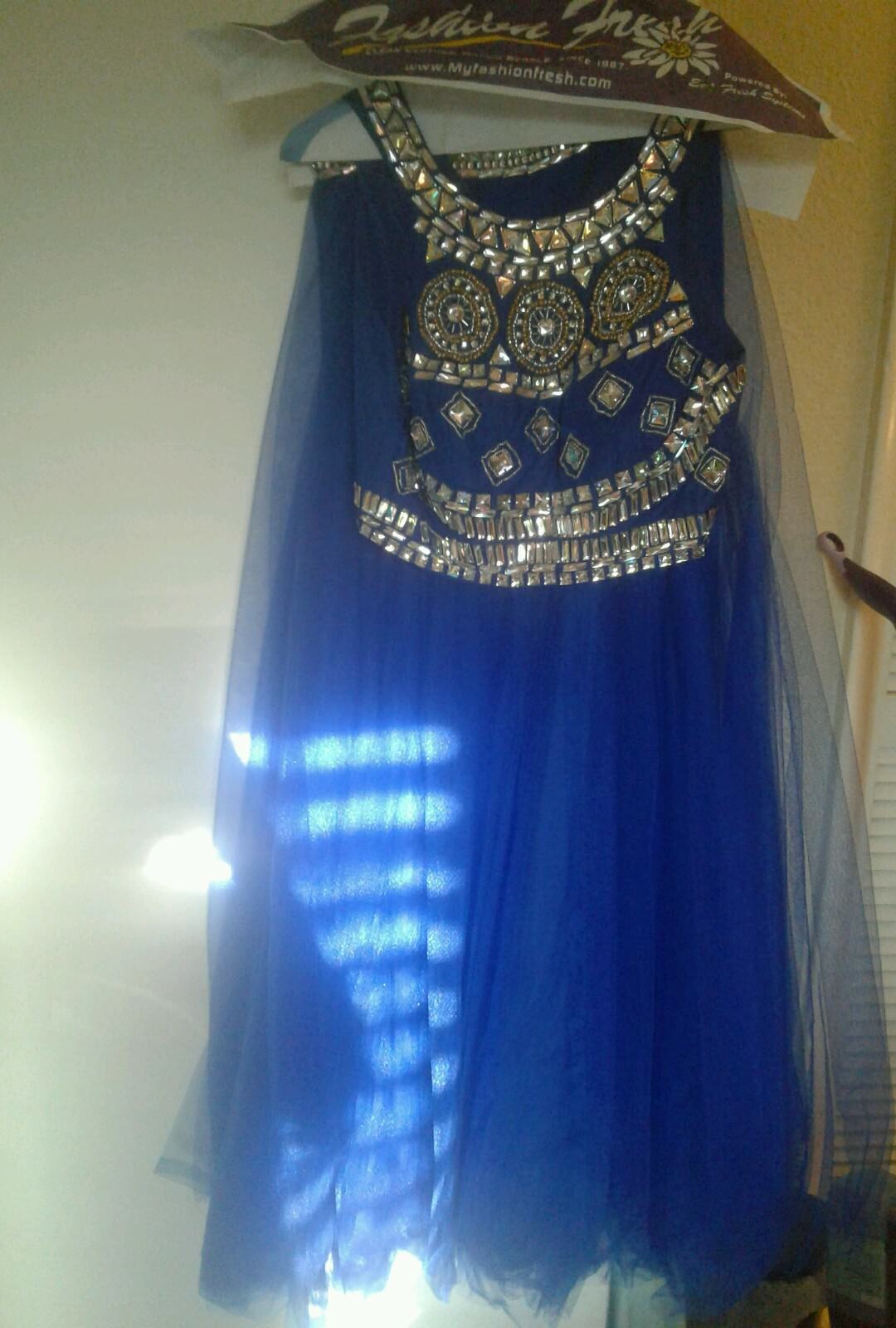