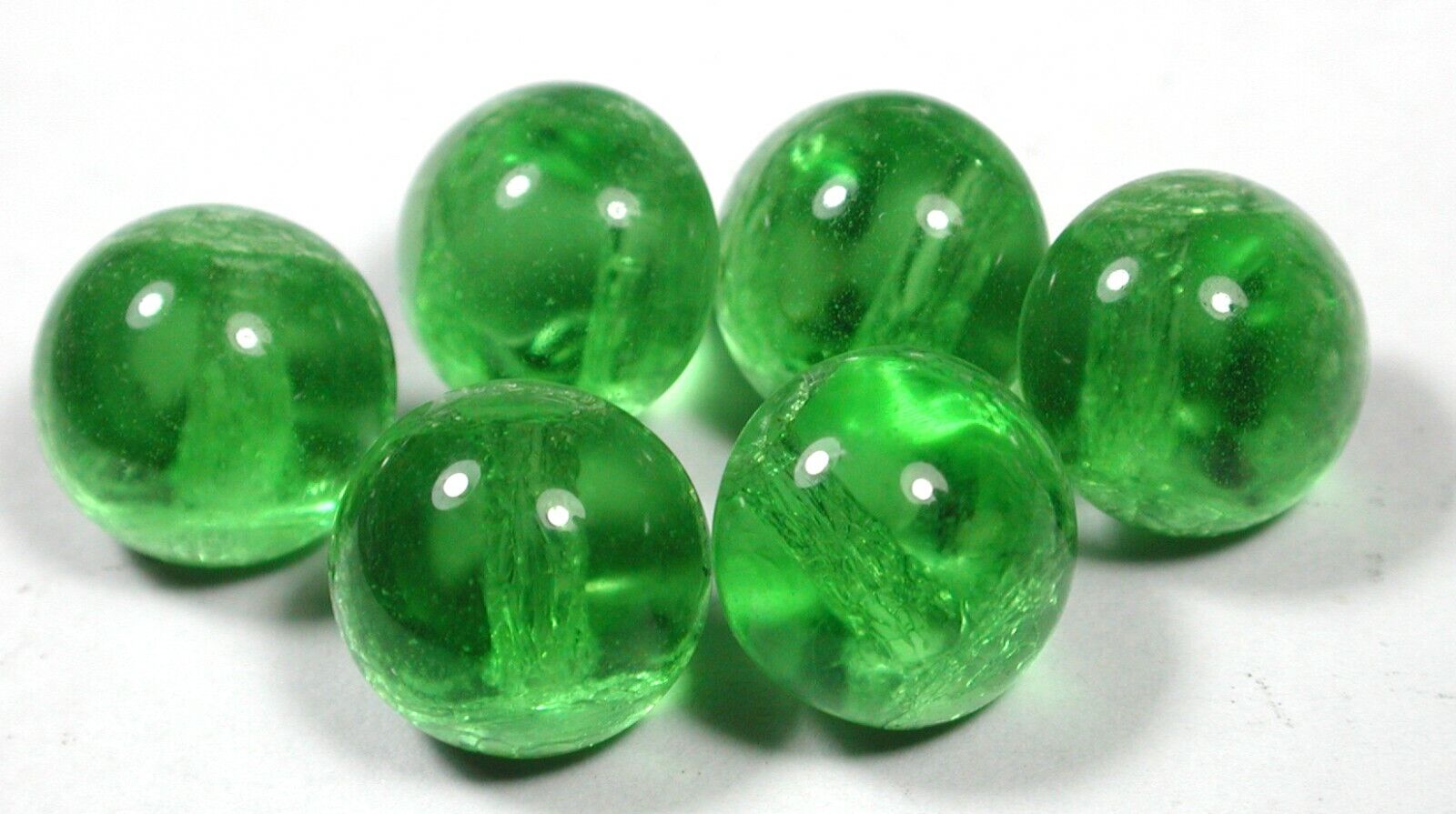 The Talking Mother Goose Animated WITH CORD AND ACCESSORIES