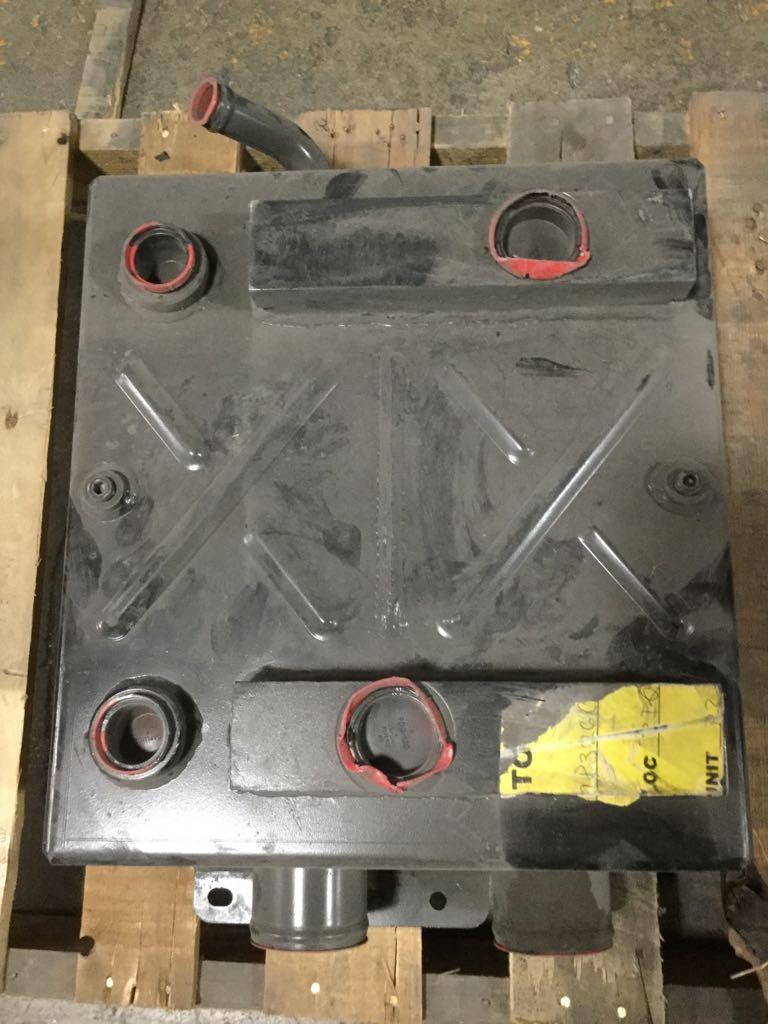 Condition:
Used
Seller Notes:
“Please note: Used items have signs of wear such as dings, dents and scratches. Anything shipping Freight must be to a commercial address. Please inspect freight before signing to receieve. If damaged, DO NOT receieve the item. You may be liable for return shipping costs. Please read the entire listing to insure you are purchasing the correct part for your Truck. If you have doubt or do not see information needed to insure this is the correct part, message us. Buyer will be liable for shipping costs for wrongfully purchased items.”
Brand:
INTERNATIONAL
Manufacturer Part Number:
3928326C1
Type:
TRANSMISSION OIL COOLER
Warranty:
Yes
Core Price:
0
eBay Condition:
USED
OEM Part Number:
NA
Part Type:
TRANSMISSION OIL COOLER
Year:
0 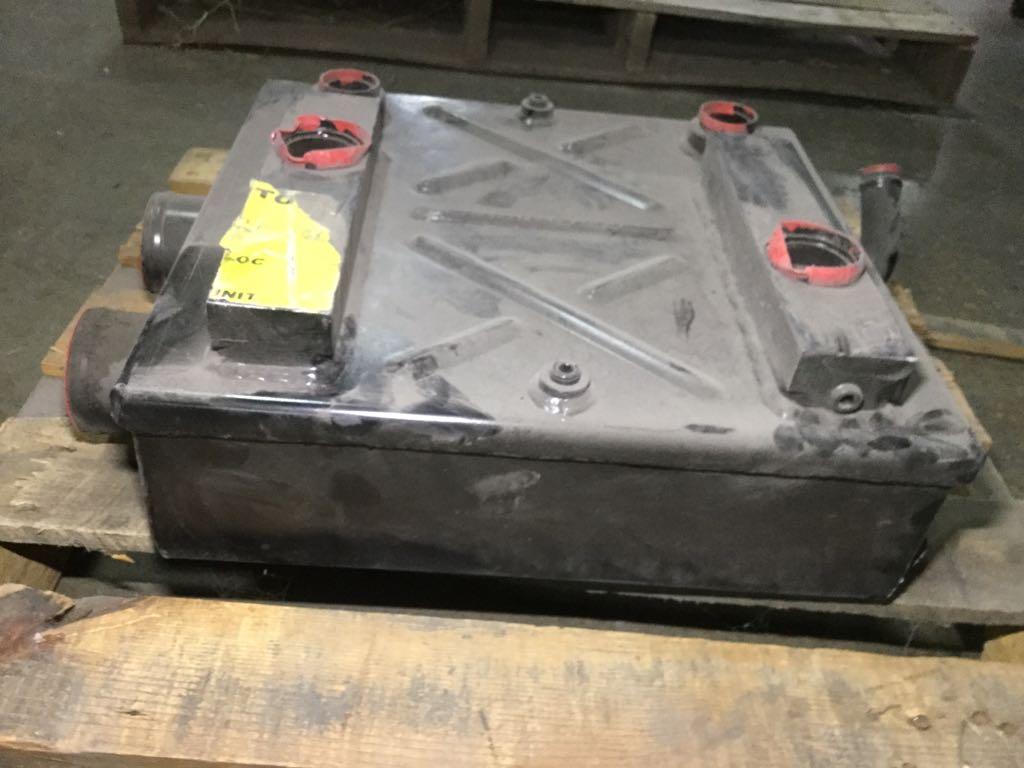 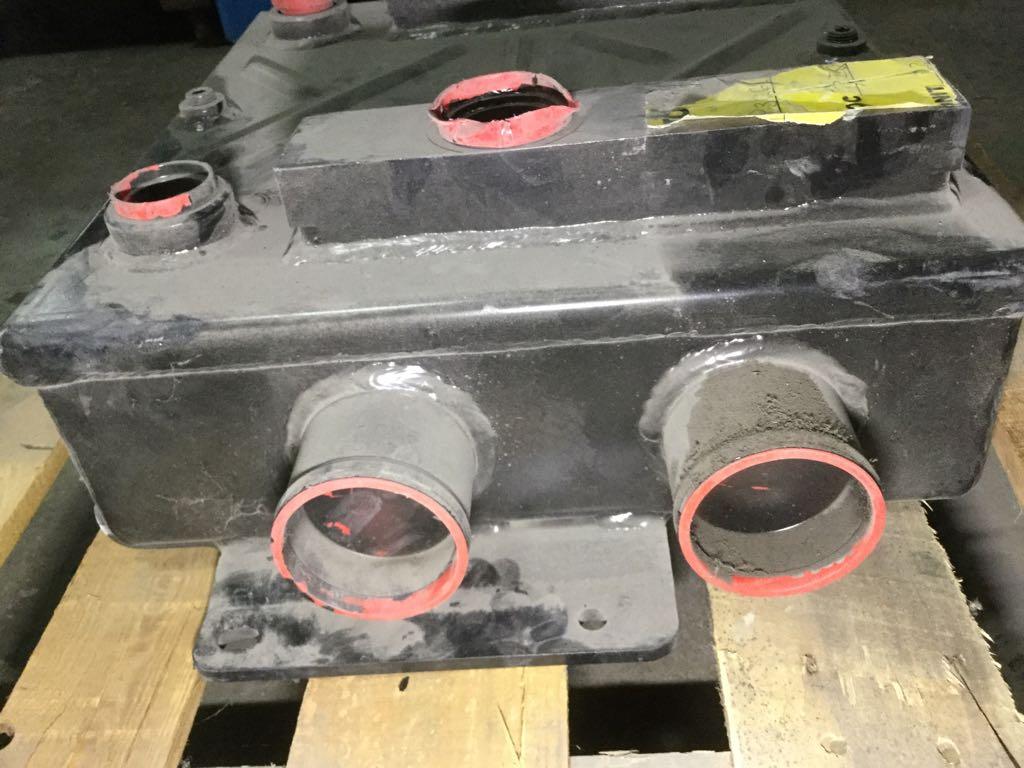 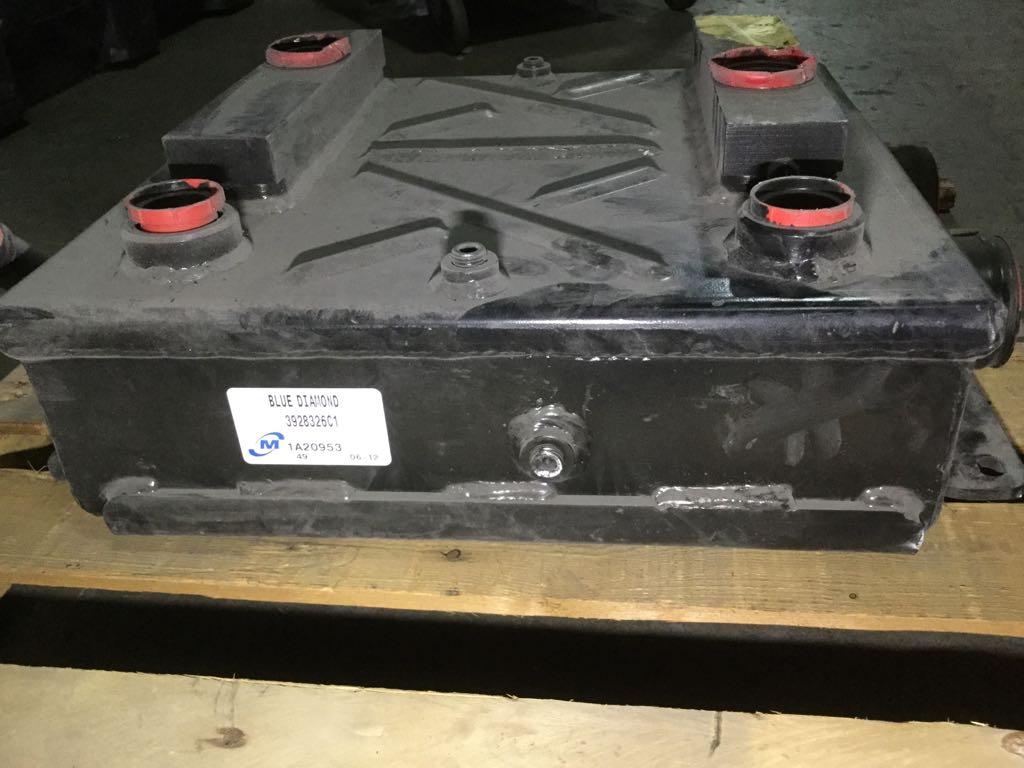 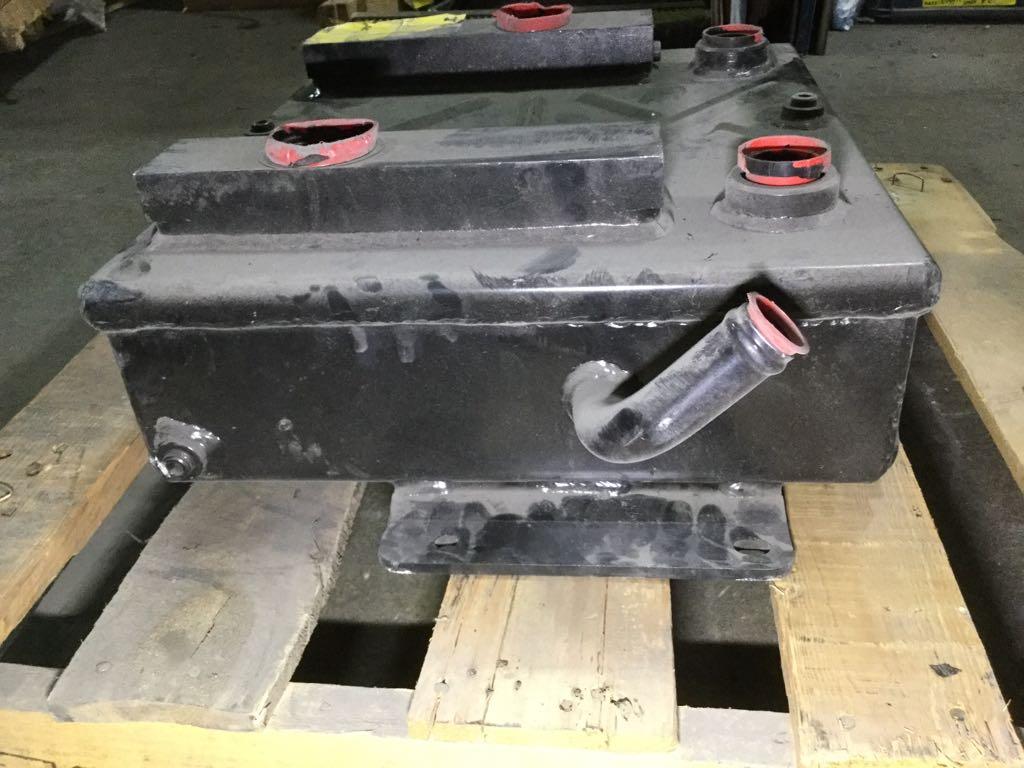