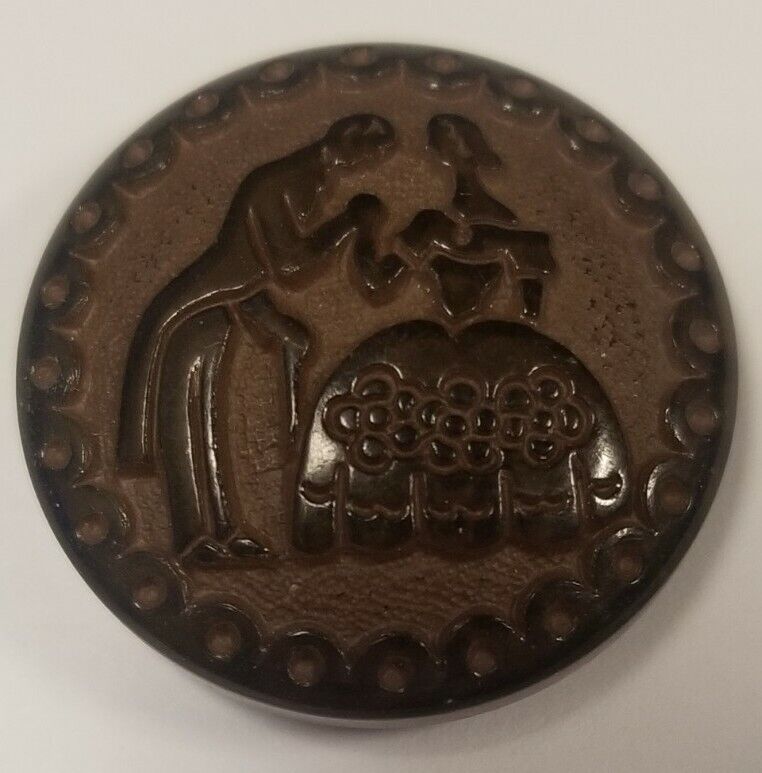 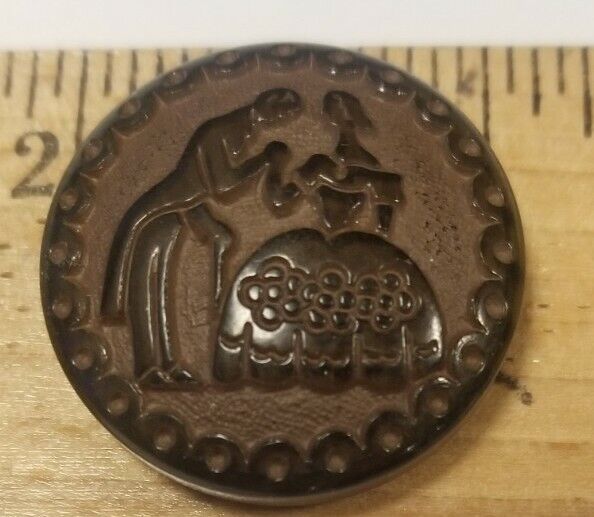 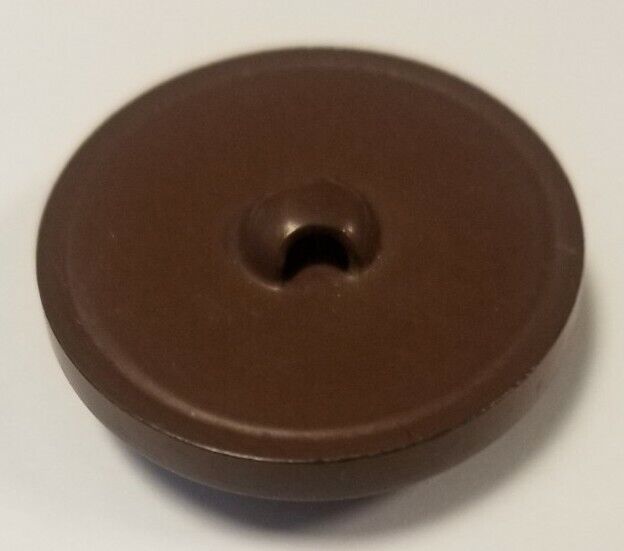 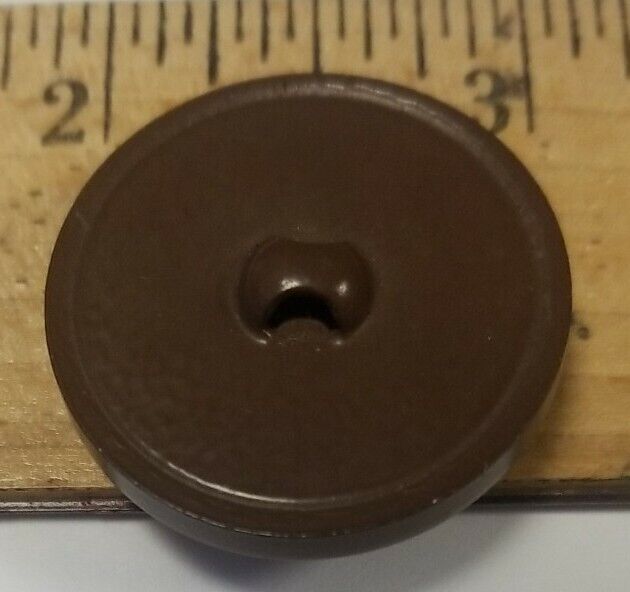 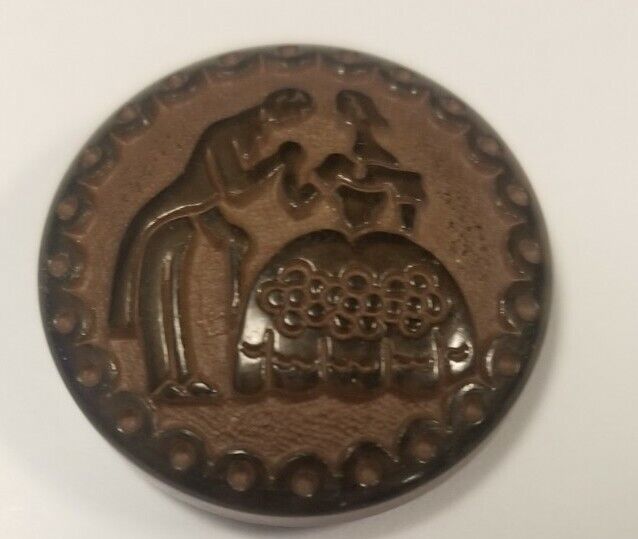 The pubwiki lists the pubs which have existed over the past two hundred years. Enjoy these endeavours, and the stories of many thousands of contributors, over the past 25 years.

The pub history sites record detailed research of people, buildings and streets from diverse sources, including Chaucer, Shakespeare, Pepys and Dickens, pub tokens, masonic records of meetings, Sun Fire insurance records, early maps and street directories, windows and hearth taxes, licensing petty sessions records, census detail, births, christenings, marriages, deaths and wills. There are also a significant number of images of the buildings, business cards and other related material. You can search the site with a local search engine on every web page.

The seach is also here:

Use the search box below to research your ancestors by surname, street name, pub name etc. etc.

Do you have detail to add, please contact me : Kevan

In addition to public houses, are the many coffee houses and coffee taverns, chop houses and hotels. Many of these pre-date public houses, and many are now the exhanges for business, and formerly a place for meeting associates, reading newspapers and share dealings. Here is an example of these hotels and coffee houses in 1836 when George IV was on the throne. After he died, Queen Victoria reigned for 60 years and more.

Pubs are closing every day for a variety of reasons, mainly financial. During the early part of the 20th century, and in particu;ar between 1904 and the first world war in 1914, a series of measures through the temperance movement, were executed where too many public houses were spoiling a neighbourhood. This led to the Licensing Act in 1904; which allowed Notice by the way of a Compensation authority to recommend to close down licensed premises for a fee, or compensation. The licences were of varying types, some were full licences, others were beer, some listed themselves as ante-1869 which meant they could have been bought for two guineas a year without any magisterial licensing issues as was the case in the earlier beer act of 1830. Here are a some newspapers reports on Compensation which also often aid in naming an early beer house.

The Roman tavernae started the trend, followed by beer being safer to drink than water. These Roman tavernae were in fact the name for any type of Roman shop; but modern, translations read this as relating to wine and beer only. The most obvious to the modern traveller are those at Pompeii. I am not aware of any Roman taverns which are still in existence in Britain, even if many Wetherspoons pubs claim this merit.

Another brilliant resource was the Licensed victuallers institution. This had royal patronage, and therefore it was a charitable institution which was popular.

Many of the more astute licensed victuallers were involved in the Licensed Victuallers Association. This association was an insurance to protect members of licensees families, in times of hardship.
A considerable number of children, were named in a list of those most in need of reward at the Institution, and their detailed reasons. There was then a vote to choose those who should receive this help. This was limited by numbers. Those children who were lucky enough were then educated to a standard which enabled them to learn a trade.
Older ex licensees, or their wives, were sometimes offered a place to live out their lives.

The Licensed Victuallers Association is also brilliant in naming many of the early victuallers at a licensed house.

This history of any old London building, whether it be a pub, a church, or any other landmark that is identifiable in history is important in how to understand where, and how, London evolved through time, and what originally existed before the masses of modern architecture was built.